Breast Cancer Awareness month is here. We’re well and truly into the autumn months now and as we enter October, Breast Cancer Awareness month is suddenly upon us. Every October the Breast Awareness campaign is targeted at encouraging both women and men to be aware of breast cancer and to regularly get into the routine of checking their breasts and chest area for any unusual lumps or changes. Breast cancer awareness month is something we feel passionately about at Newquay Physiotherapy and this month we’ll be releasing several different blogs on the subject. We hope that by doing so we’ll also be encouraging some ‘Breast Cancer Awareness’.

Most of us know of someone who has been diagnosed with breast cancer but have you ever thought about how many people are affected across the UK each year?

Here are the latest facts and figures, specific to the UK: 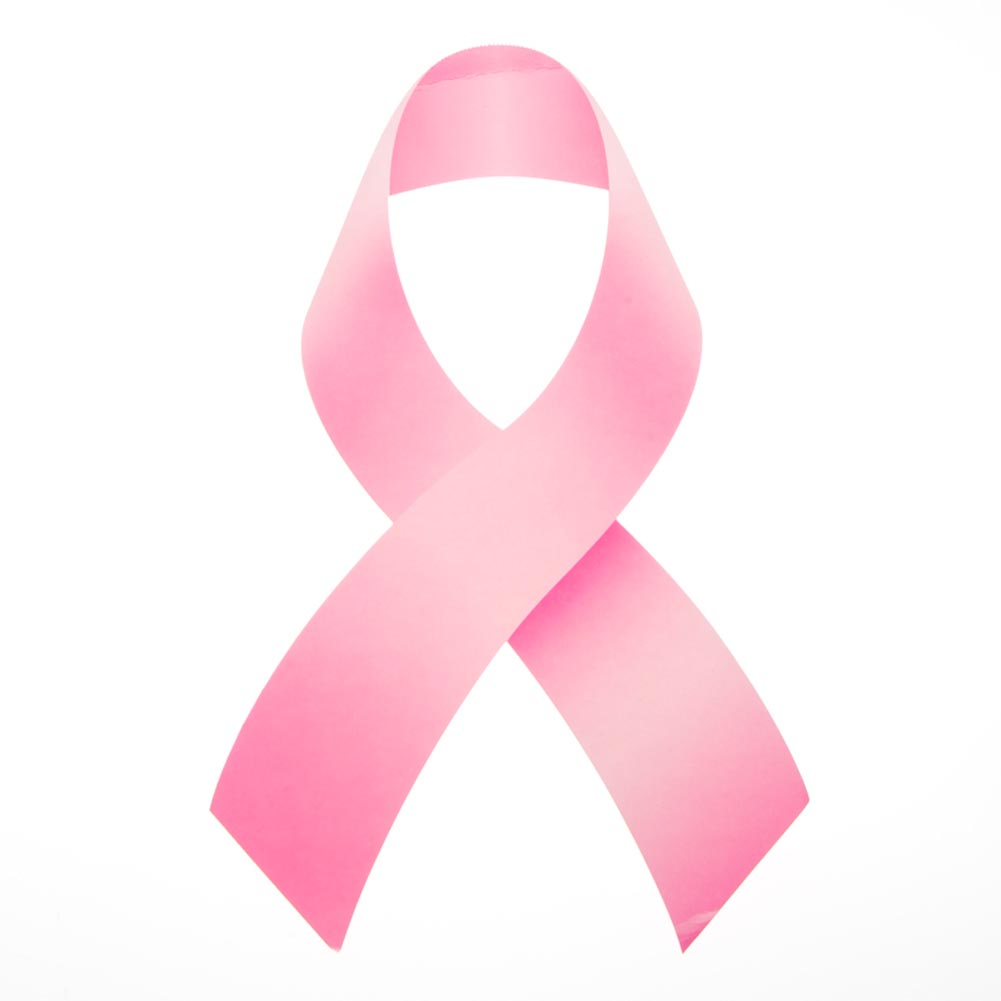 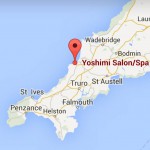